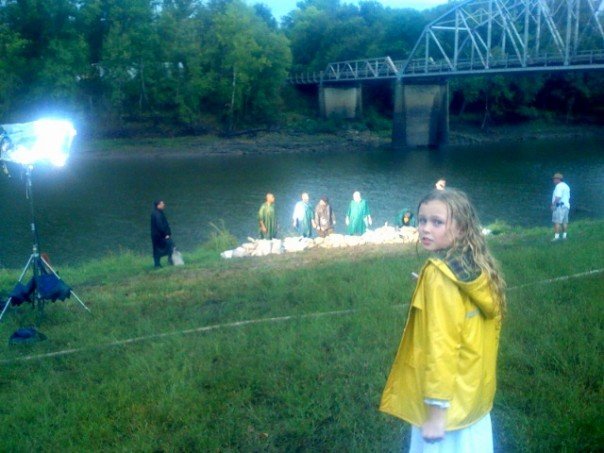 In a 1950s-era Missouri town the life of a couple is thrown into chaos when the husband’s sister is released from the local asylum and comes to live with the family.

I loved working on this movie. Warden and I had fun creating these looks. The first meeting with the ever-stunning Connie Stevens was spectacular. I’ll always remember the drive to her Beverly Hills home. The gates opening. Her property was out of a postcard for Old Hollywood Glam.

1950’s is fun to re-create in costume. I love the gloves the women wore, the blouses and dresses are divine. Boonville was like being brought back in time, and at night, watching the boats float by on the Missouri River was picturesque.