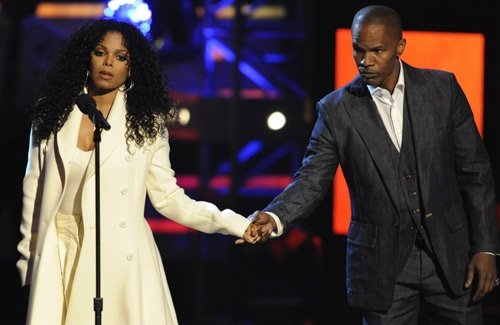 I’ll always remember that fateful day Michael Jackson died. June 25, 2009. A Thursday I believe. I was on the schedule to go to a fitting with a belt I was assisting Kaptain of Kaptain Designs for the This Is It Tour. I got a text message around 5:30am from my best friend Garrett Brawith telling me the news. You see, Garrett had a friend who worked at Cedar Sinai and was working that floor and knew what had happened. As most, I didn’t believe him, I thought he was teasing me because I was so excited to be going to a fitting at the Nokia Center that morning. Full circle, my first costume recreation was Michael’s glove in 1987 and here I was about to meet him in 2009. Instead, I get a call around 1:30 pm from the team from Black Entertainment Television. Their award show is on Sunday, in 3 days (3.5 I suppose before live on the air) and they want to obviously honor Michael. They ask me if I can recreate Michael’s costumes. I tell them yes, I can and have for years. They get my address and drive to me in less that 30 minutes. Kaptain and I are hired to re-create: The Billy Jean sequin slouch socks, the red leather zipper jacket, the Remember The Time costume and onsite they asked me to recreate the gold lamé body suit. As soon as we were hired, Kaptain and I jumped on calling people and we took off writing and talking as we sped to the nearest fabric stores, jumping from one to another until we could safely go back to the studio to build.